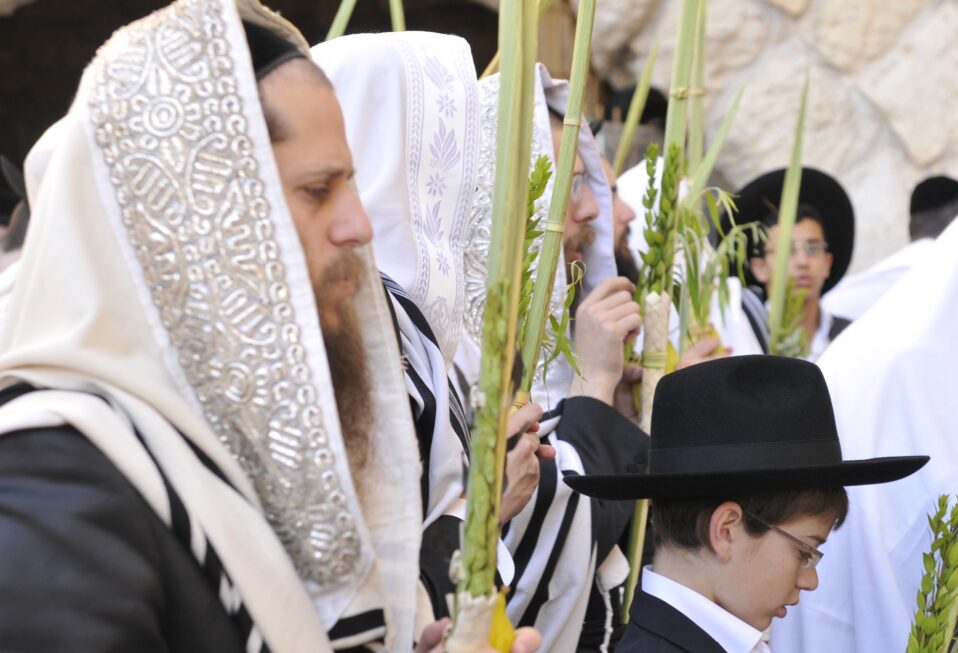 “On the fifteenth day of the seventh month the LORD’s Festival of Tabernacles begins, and it lasts for seven days. The first day is a sacred assembly; do no regular work. … Live in temporary shelters for seven days: All native-born Israelites are to live in such shelters so your descendants will know that I had the Israelites live in temporary shelters when I brought them out of Egypt. I am the LORD your God” (Leviticus 23:34-35, 42-43 NIV).

Sukkot, the Feast of Tabernacles, is one of the three major festivals in Judaism. It is both an agricultural festival of thanksgiving and a commemoration of the forty-year period during which the children of Israel wandered in the desert after leaving slavery in Egypt, living in temporary shelters as they traveled.

Some call this holiday a Jewish camping trip with the conveniences of home. It’s an ancient biblical command that’s still being kept today and it begins just four days after Yom Kippur. For thousands of years, Jewish people around the world have followed the biblical injunction to live in temporary dwellings during the week-long Feast of Tabernacles.

For seven days, families eat, sleep, study, and pray in the sukkah or “booth.” Rabbis say it must have at least three sides and the roof must be made in such a way that the stars are visible through it at night and it’s open to the elements. Most people use either palm fronds or a straw mat for the roof. And many are decorated at least in part by the children.

“Otherwise, we’d be in the protection of our homes and the purpose of living temporarily in this flimsy tabernacle is so that we can remember that ultimately we’re under HaShem’s [God’s] protection,” says Ben-Haim.

Another part of the Sukkot celebration is recorded in Leviticus 23:40 (NLT), where the Bible commands the Israelites to take four species of fruit from beautiful trees—a citron or Etrog, a palm branch, a bough of leafy trees (myrtle), and a willow branch and “celebrate with joy before the LORD your God for seven days.”

Great care is taken to choose an Etrog without a blemish but with many bumps. During morning prayers each day, Jewish men wave the Lulav (the three branches) and Etrog before the Lord.

The New Testament records that Jesus went up to Jerusalem for Sukkot: “The Jewish Festival of Tabernacles was near, so His brothers said to Him, ‘Leave here and go to Judea so Your disciples can see Your works that You are doing.’ … When the festival was already half over, Jesus went up into the temple complex and began to teach” ( John 7:2-3, 14 HCSB).

Since 1980, thousands of Christians from around the world have come up to Jerusalem every year to see prophecy fulfilled and to celebrate at the International Christian Embassy Jerusalem’s Feast of Tabernacles event. Other Christian ministries also hold Feast celebrations now.