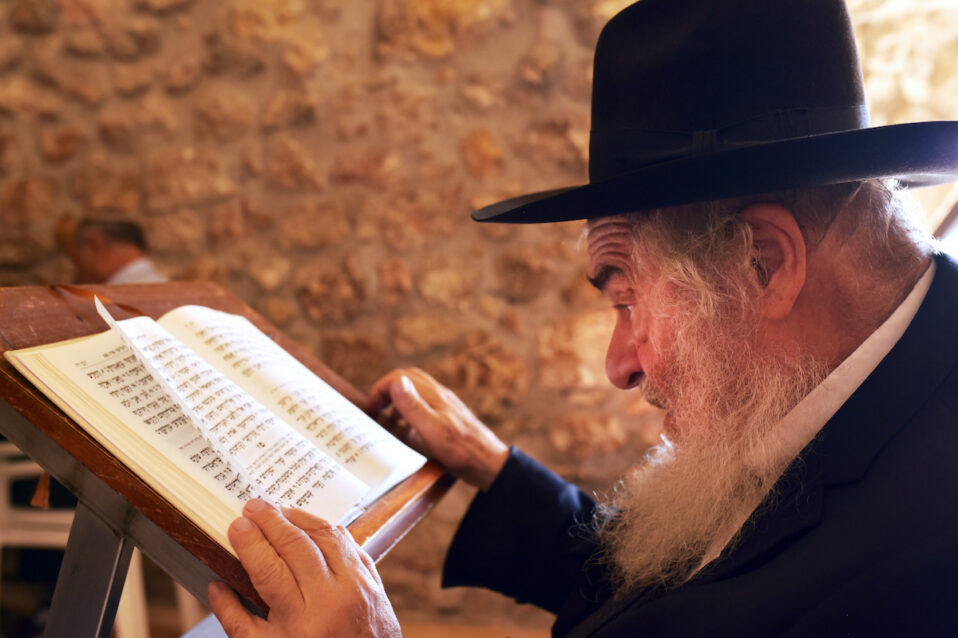 Every generation produces, in unplanned, organic, and ultimately mysterious ways, its own ways of describing the world. Sometimes the outcomes are of only mild curiosity. For instance, perhaps no one knows or cares why the term “groovy” came or went. Other times, it is knowable how expressions started—but not why they persist. We say, “Close, but no cigar,” but imagine a cigar being the prize at a carnival game in 2020! We still refer to projects as having “run out of steam” and tell people to “hold your horses” many generations after we have deployed better transportation solutions. Moreover, we still say that people are “worth their weight in salt” millennia after salt ceased being an important measure of value.

Consequently, it would be as futile to predict which current expression will last as it would be to decide which new ones will “crop up” (irony noted, for this city dweller). But there is a curious expression that has become ubiquitous in the past couple of years—particularly, but not universally, among young people. It is “your truth”—sometimes offered with the encouragement to “speak your truth.”

Understood one way, this expression is ridiculous. There is nothing personal about a truth. The truth is always something that exists outside of perception, which is why the experience of human yearning is one of “seeking” the truth. This yearning applies existentially (What is my life about?) and practically (Did the accused commit the crime? Who deserves the commission for the sale?).

The idea that truth can be personal—that there can be “my truth” and “your truth”—just proclaims the omnipotence of opinion while making the idea of people searching together for truth completely futile. Given that the purpose of such interpersonal engagement is either to discover or to create truth, there is no point to doing so unless objective truth exists independently of individual perspectives and personal opinions.

Understood another way—and this is not the way that the term “your truth” is customarily used—there can be a deeply profound purpose to conceiving of “my truth.” As Rabbi Elie Kaunfer, the founding CEO of Mechon Hadar, writes, “Understanding something as having multiple meanings is one of the deepest expressions of freedom.”

I participated in an example of Elie’s insight last week during a recording of my podcast, “The Rabbi’s Husband,” where I am in conversation with a guest about a biblical passage of his or her choosing. The guest was Tali Farhadian Weinstein, a brilliant, deeply thoughtful and learned attorney who is now a candidate for Manhattan District Attorney. We were discussing her chosen passage, Bava Metzia 30b, from the Babylonian Talmud. The question being discussed in that passage is why Jerusalem was destroyed. Rabbi Yohanan said that it was destroyed because the people “did not serve inside/beyond the line [letter] of the law.”

The questions raised by this passage (and all others) are: What does it mean? and How can this passage help me live a better, happier, and more meaningful life today?

This is not, of course, to say that it is unbecoming of someone who aspires to be holy to ever eat chocolate cake while watching television. For instance, a United Hatzalah volunteer who spent the day doing seven lifesaving calls can certainly unwind in front of the television with cake!

How much of the television/cake activity can one do and still act in accordance with the divine call to be holy and to walk in God’s ways? God gave us remarkable rational facilities, the Torah, plenty of wise counselors to help guide us—and a complicated world with no easy answers. Each of us must figure out what it means to serve “inside/beyond the law.”

Tali had a different interpretation of why Jerusalem was destroyed as a result of people obeying the law, but not going “inside/beyond the line.” She said that it refers to lawgivers who bring cases or deliver sentences that are legally permissible but do not incorporate any notion of mercy, common sense, or comprehensible philosophy of punishment. The United States Supreme Court confirmed, in a 1985 decision, what everyone involved in the criminal justice system knows: that “the Government retains ‘broad discretion’ as to whom to prosecute.” The responsible exercise of this discretion, and its counterpart in sentencing, requires wisdom on the part of the prosecutor and the judge. It is the moral necessity of this wisdom, Tali taught, that the Talmud means when it says that the health of a society depends upon its legal professionals going “inside/beyond the law.”

Which interpretation of this passage is right? Tali and I concluded that although the interpretations are different, both are true. Both interpretations help us to understand how to be better individually and socially, and in no way do they conflict with each other. Indeed, perhaps the greatness of a truth is measured by the number of other truths that can be learned from it.

This is certainly the case with God—the ultimate truth, from which every other truth derives. And it is also the case with the Torah. The prevailing way to understand the Torah is reflected in the Jewish teaching: Shivim Panim la’Torah: “There are seventy faces to the Torah.” This means that every Torah passage, and sometimes every word, yields seventy different truths. Consequently, one can study the Torah over a long life and continually learn new lessons and derive new truths.

One may find one truth to be more resonant, more meaningful, and more evocative at a moment in one’s life—and, in that sense, that can be “my truth.” In so doing, it allows and actually invites the arrival of other truths without sacrificing—and indeed demonstrating—how objective truth exists independently of any individual perspective.

Your ticket for the: Torah Reading Commentary: The Truth of Multiple Truths