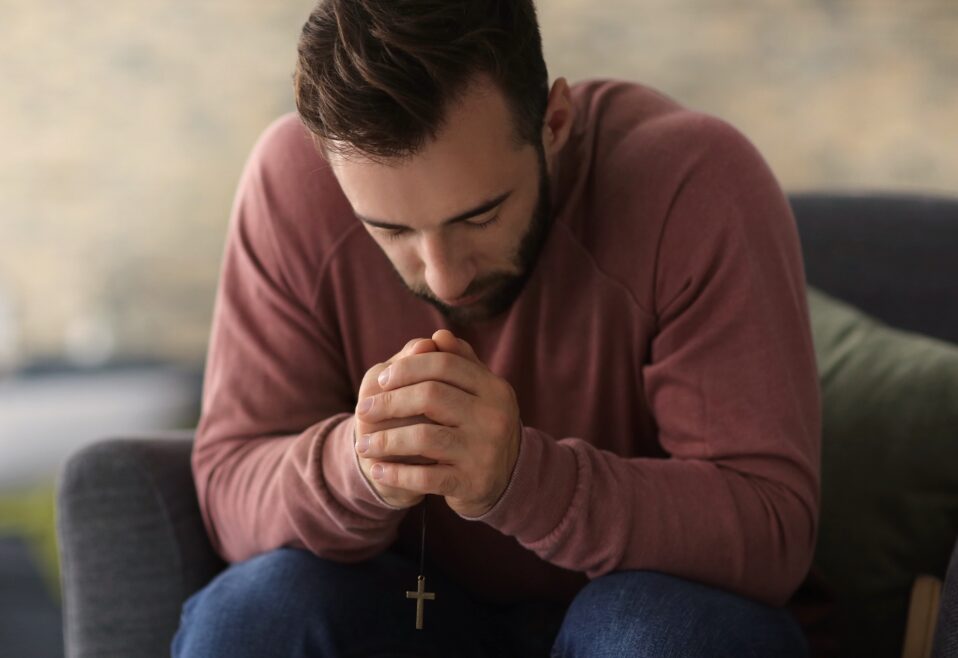 Paul wanted to go to Rome. He said as much in his letter to the Romans. Paul wrote to them, having never been to Rome, but now he planned to go—after he delivered an offering from the saints in Greece for those in Judaea. He desired to visit Rome to impart spiritual gifts to local believers as well as receive their aid on his way to Spain.

He called on the Roman brethren to “strive together” with him in prayer, so that he could come to them by God’s will (Romans 15:30-32 NASB). Paul confidently stated, “I know that when I come to you, I will come in the fullness of the blessing of Christ” (15:29). But for all Paul’s desires, all his God-honoring plans, all his prayers and those of the Roman believers, things didn’t go the way he planned.

We learn from Acts 21–27:13 that his trip to Judaea resulted in him being arrested in Jerusalem and kept under house arrest in Caesarea for two-and-a-half years. He appealed to have his case heard before Caesar in Rome. En route to Rome, he was shipwrecked, bitten by a snake, and eventually arrived in Rome to await trial before Caesar—not as a free man, but in chains.

So, what happened? Were Paul’s desires and goals wrong? No. Did his prayers and those of the believers in Rome fail? No. Then what went wrong with his plans?

Quick question: Who wrote the majority of the New Testament? If you said Paul, you’d be wrong. It’s Luke. Luke–Acts together is longer than all of Paul’s letters combined. Luke tells us at the beginning of his Gospel that he relied upon eyewitness sources for his work.

Luke was with Paul in Israel when Paul was under house arrest for two-and-a-half years. This gave Luke the opportunity to meet the eyewitnesses who provided the material for his Gospel and the early part of Acts. Had Paul not been delayed, Luke would not have had that access—and we would not have the majority of the New Testament.

Do not despise the divine delays in your life. We are often so egocentric in our faith that we focus only upon how things impact us. As a result, we do not realize that perhaps God’s delay in our life enables His plan to unfold in someone else’s.

Paul, however, remained submitted to God’s will; therefore, He allowed God to do with him whatever He wanted. So, if Paul arrived in Rome in chains, he would walk obediently to God’s will regardless.

How do we respond when our plans go awry? Can God trust us with His delays to our plans?

Father, guide our steps today. Help us to accept whatever comes from Your hands, even Your delays in our lives. Amen.

Your ticket for the: Weekly Devotional: The Best Laid Plans