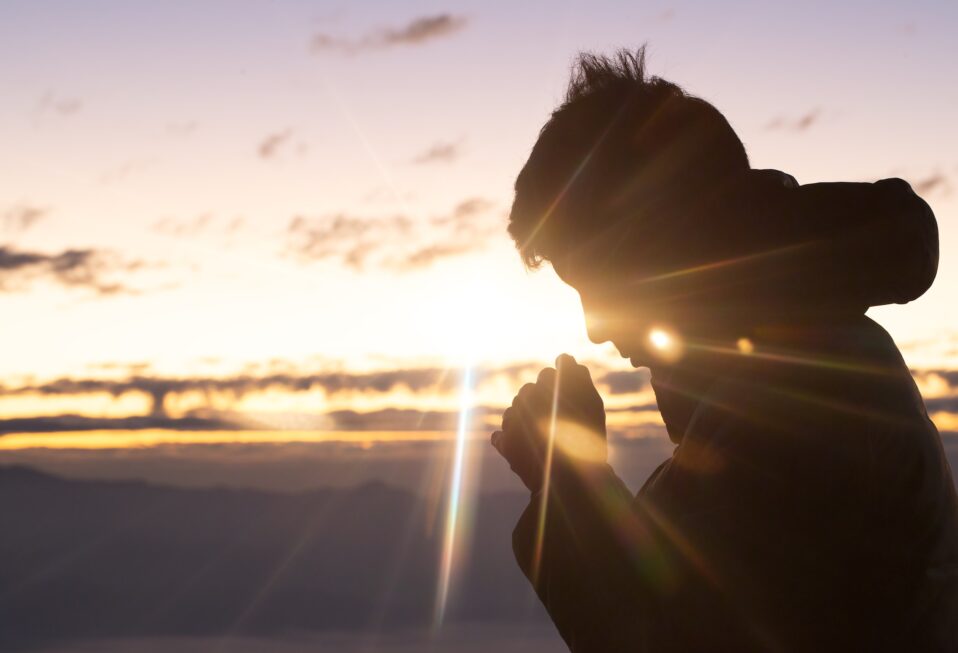 “Now the man Moses was very meek, more than all the people who were on the face of the earth” (Number 12:3 ESV).

Our modern culture, even our Christian culture, celebrates strong, bold, and yes, even arrogant, leaders. Moses wouldn’t have fit. Yet God selected Moses as the vehicle of His redemption of the children of Israel—as their leader to the land He promised them. The Hebrew word translated as “meek” also means “humble.” Meekness is not weakness; it’s humility. What made Moses so humble? He learned how to lead by being a shepherd.

We do not connect shepherding with leadership in our modern culture, but the ancient world saw shepherds as an ideal model for leaders. Gods and kings were often described as shepherds, and many leaders, like Moses and David, came from shepherding. How did being a shepherd make one a humble leader?

Shepherds followed a nomadic lifestyle. They pastured their flocks wherever they could find land that provided grass and scrub. They lived on the periphery of agricultural society, as farmers did not want sheep and goats crossing through their cultivated fields. Thus, the wilderness became the home of shepherds, alone among the flocks. The wilderness areas of the Middle East, which can include deserts, pose innate dangers to a shepherd.

First, they have to deal with harsh climates that can produce scorching heat in the day and cold at night. The harsh terrain poses another set of problems, as the shepherd must navigate his or her flocks to safe places of pasture. Third, predators—both animal and human—reside in the wilderness, and it falls to the shepherd to defend the flock. Such an environment develops a number of leadership qualities.

You can almost imagine how a person surviving in such conditions could develop a self-image as a self-made individual. But the opposite is actually the case. There are no self-made individuals in the wilderness. The conditions prove so formidable that without the help of God and others, one cannot survive. So, how did Moses learn meekness and humility? Through his experiences as a shepherd.

Our world does not value genuine humility and meekness, but God does. The psalmist promises that “The meek shall inherit the land” (37:11 ASV), a sentiment echoed by Jesus in the Beatitudes (Matthew 5:5). Paul identified meekness as a Fruit of the Spirit (Galatians 5:22-23). Do we learn humility through our life circumstances? We should.

Following God often requires us to value things not valued by our culture, to cultivate behaviors counter to the world in which we live. Moses learned lessons by shepherding flocks, a very common practice in the ancient world. We need to allow our common, everyday circumstances to help us develop godly behaviors and attitudes in our own lives.

Father, may we grow in genuine humility before You and others today. Amen.

Your ticket for the: Weekly Devotional: Learning Meekness