Weekly Devotional: Do You Consider the Poor? 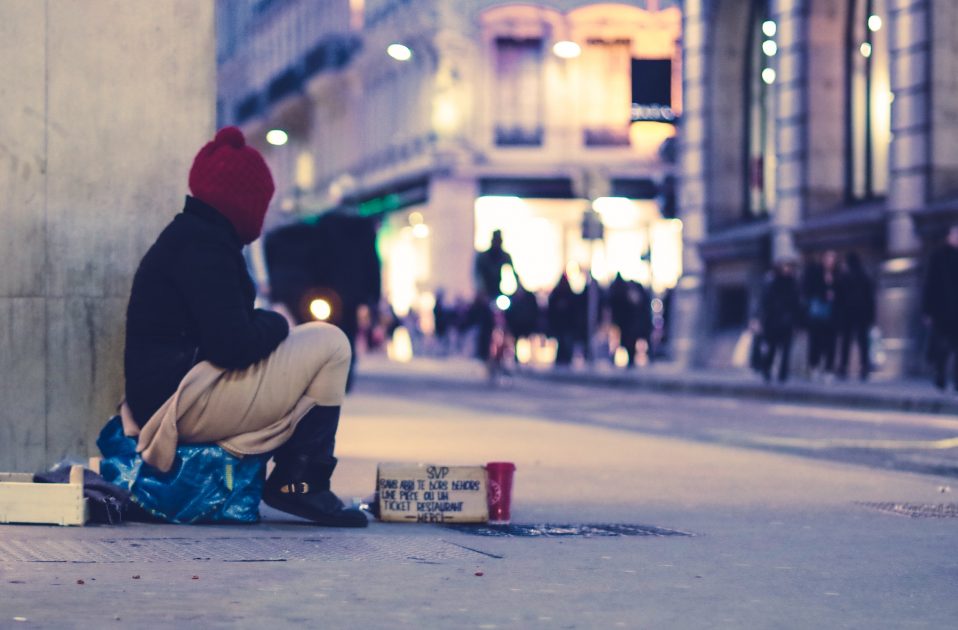 Our Western Christianity often relegates our spirituality solely to our own relationship with God. However, this is not the view of spirituality we find in Scripture. In the Bible, both Old and New Testaments, our path of relationship to God lies through other people, particularly the poor and suffering.

“Blessed is he who considers the poor; the LORD will deliver him in time of trouble.” This is a rather challenging and profound statement, for it ties our deliverance from God in the day of trouble to how we serve and take care of the poor.

Our treatment of others, especially the needy, influences God’s reaction to us. According to the psalmist, He protects those who consider the poor, sustaining them on their sickbed, healing them from their illness.

Some want to interpret the “beatitudes” in the Bible—those passages that begin with “blessed” or “happy”—as “I will be blessed and happy” when I do such a thing. That is not necessarily the meaning in the Bible. A person who lives as the “beatitudes” instruct walks in the ways of God. This is the path of obedience. That makes them blessed.

We meet God in the poor, suffering, and broken in our world. Loving and caring for them shows that we recognize His image in them. God then responds by protecting and delivering us in our time of need.

Jesus also embraced this worldview. In Matthew 25:35-46, He identified the righteous as those who cared for the poor and suffering; they receive the reward of eternal life because they recognized God’s image in the “least of these.”

One of the hallmarks of the Christian faith since the beginning has been the care for the poor, suffering, and broken. The Roman world of the first century did not care about the poor. Roman society had no moral obligation or mechanism to care for the poor and needy. But Jesus’ movement did. His followers had a strong sense of obligation as given by their Lord, and they grew because of it.

Do we see God in the poor and suffering of our world? If not, we need to listen more carefully to the psalmist and look a little harder—for those who do are blessed of the Lord.

Father, give us eyes to see the poor and suffering around us. Move us to action because this is where You reside. Amen.

Your ticket for the: Weekly Devotional: Do You Consider the Poor?

Weekly Devotional: Do You Consider the Poor?