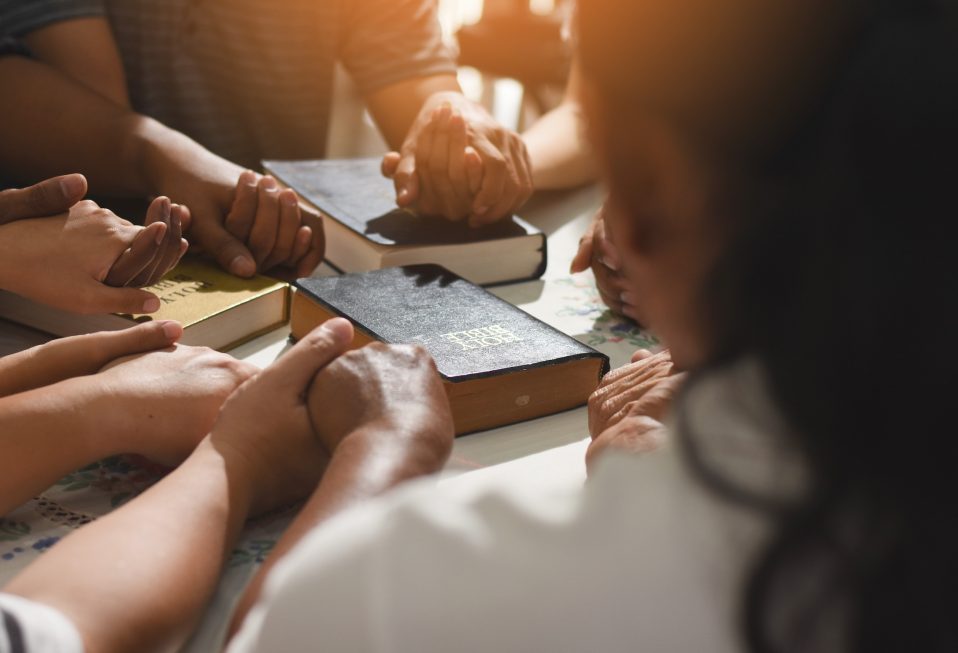 “But you shall receive power when the Holy Spirit has come upon you; and you shall be witnesses to Me in Jerusalem, and in all Judea and Samaria, and to the end of the earth” (Acts 1:8 NKJV).

Pentecost (or Shavuot) was one of the three pilgrimage festivals within ancient Judaism. Along with Passover (or Pesach) and Sukkot, the Law of Moses required every able-bodied male to appear before the Lord on these festivals. In the first century, that meant coming to Jerusalem and the Temple. Luke describes the throngs of pilgrims from all over the world that traveled to Jerusalem for Pentecost.

Jewish tradition identified the festival of Pentecost as the time when God appeared to Israel on Mount Sinai and gave them the Torah. God’s appearance at Sinai included fire, wind and sounds. Luke wove these same images into his story in Acts 2. He wanted to draw his reader’s attention back to what God did on Sinai when He gave the Torah to Israel, connecting the giving of the Spirit with the foundation of Israel as a nation.

As the crowds hear the disciples uttering the wonders of God in their various languages, Peter stands up before the crowd and explains that what they have experienced is the fulfillment of the words of the prophet Joel. Then, he began to preach the good news about Jesus.

Within the book of Acts, the proof God gives of Jesus’ messiahship is the Holy Spirit. The Spirit’s coming provides the divine evidence that Jesus is truly the Messiah and that God raised him from the dead. The two—the coming of the Spirit and Jesus’ messiahship—are always linked in Acts.

People often focus on other aspects and manifestations of the Spirit, but we can never forget that the coming of the Spirit ultimately testifies that Jesus of Nazareth is God’s Messiah, whom He raised from the dead. Peter’s response to the crowd that listened to him: “Repent, and let every one of you be baptized in the name of Jesus Christ for the remission of sins; and you shall receive the gift of the Holy Spirit” (Acts 2:38 NKJV).

The coming of the Holy Spirit on Pentecost fulfilled God’s promises through Joel. It connected to His act of the giving of the Torah on Mount Sinai. And, most importantly, it testified that Jesus is His Messiah, raised from the dead. Whatever the Spirit’s work is in our lives and in our communities, it should also testify to these things.

Father, thank You for sending us Your Spirit to testify of the truth of Your Son. Amen.

Your ticket for the: Weekly Devotional: Outpouring of the Holy Spirit