Weekly Devotional: Our Prayer Is Our Life 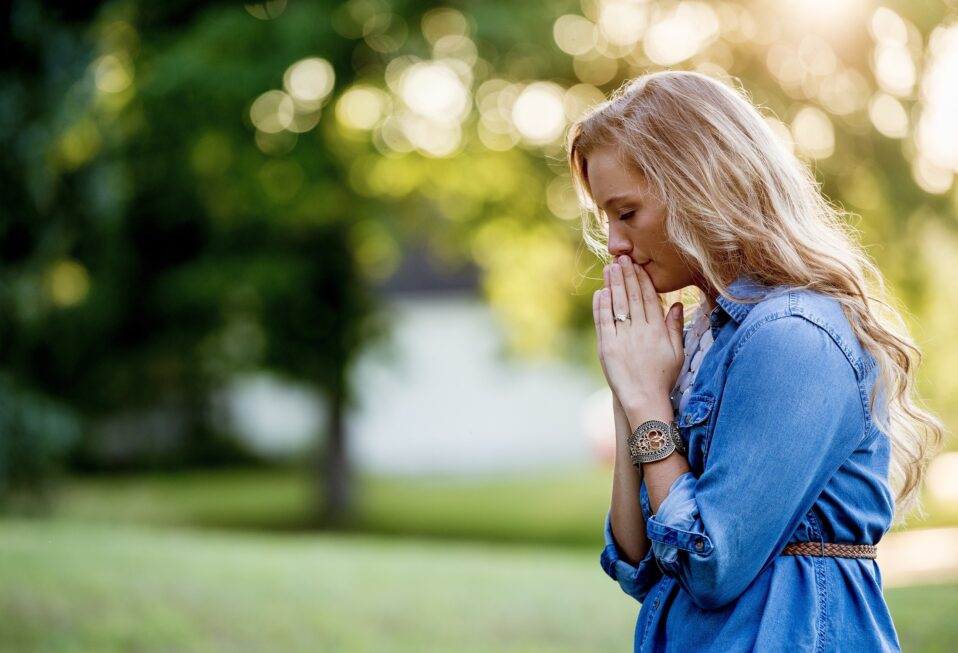 “Hallowed be Your name. Your kingdom come. Your will be done on earth as it is in heaven” (Matthew 6:9-10 NKJV).

When Jesus taught His disciples to pray, He instructed them to begin their prayer with these three phrases. Hebrew poetry, like prayers, often utilizes parallelism; it is a way of conveying various nuances of the same idea. The three statements Jesus began His prayer with are a parallelism; they represent variations on the same theme.

In the Bible, God’s name is hallowed—sanctified—either by how He acts or how we act. Since He always acts to sanctify His name, His name is at stake in us. By our actions, we either sanctify His name or profane it. Too often we blame the world around us for God’s name being profaned, but that’s not accurate. His name is profaned when His people live disobediently to His will. The opposite is also true. When we obey Him and do His will, His name is sanctified in the world.

Jesus’ Jewish contemporaries described God’s kingdom as His reign. They said that whenever Israel did His will in the world, they caused Him to reign. The Bible is written from the standpoint of a king’s court. The king ruled supreme; he made the rules. His subjects followed them. God is King in the Bible. Our job, as His servants, is to do His will. When we do, we establish His reign in the world. Thus, establishing His reign through our obedience also sanctifies His name.

God’s name is sanctified, and His reign is established when we do His will. Is that our deepest passion—our heart’s desire? To seek His Kingdom and do His will? The phrase, “on earth as it is in Heaven” refers to all three requests; it represents the realization that God’s heavenly servants live to do His will perfectly, obediently.

When Jesus taught His disciples to pray, he instructed them to begin with a request that through our obedience God’s name will be sanctified, His reign established, and His will done. They say the same things, but with slight differences. To follow Jesus means that we seek to sanctify God’s name in all we say and do.

Prayer has little to do with the words we say; prayer is how we live our lives. When we pray, do we tend to focus on ourselves, our families, our situation, even our world? Or do our prayers passionately seek to have God’s name sanctified in our world? Those are the prayers Jesus taught His disciples to pray.

Father, may Your Holy name be sanctified in our lives and in everything we say and do. Amen.

Your ticket for the: Weekly Devotional: Our Prayer Is Our Life

Weekly Devotional: Our Prayer Is Our Life