Weekly Devotional: Who Are You To Judge? 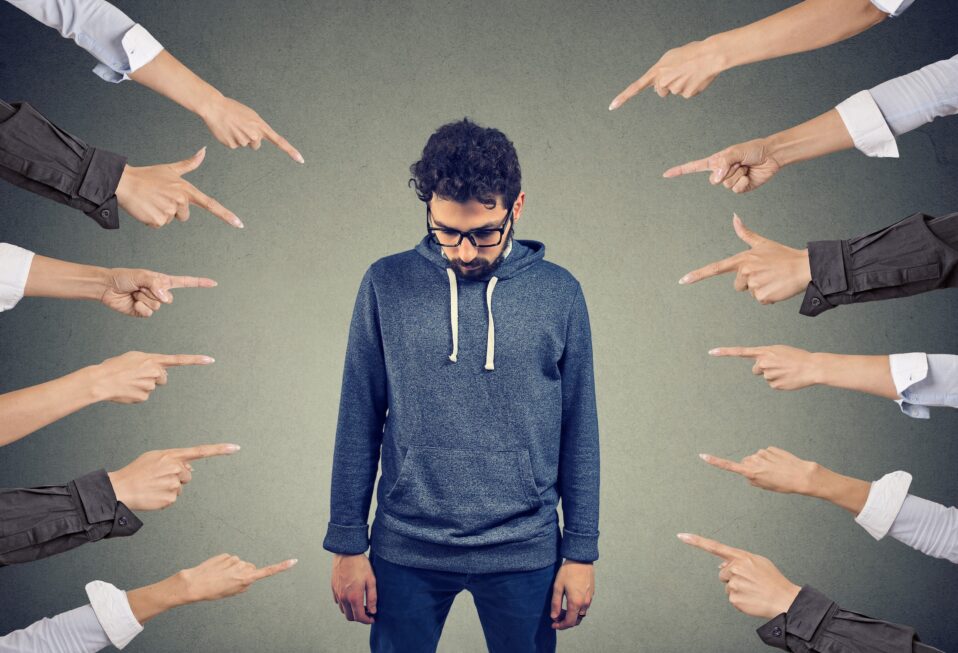 “Do not speak evil of one another, brethren. He who speaks evil of a brother and judges his brother, speaks evil of the law and judges the law. But if you judge the law, you are not a doer of the law but a judge. There is one Lawgiver, who is able to save and to destroy. Who are you to judge another?” (James 4:11-12 NKJV)

A Jewish contemporary of Jesus said, “Do not judge your neighbor until you have come to his place.” It’s an ancient version of our modern saying: “Don’t judge a person until you’ve walked a mile in his shoes.”

We live in a world that clamors for mercy, yet each group speaks evil about their opponents, and in so doing, we judge one another. Many sugarcoat their speech by claiming that they are defending the “truth,” and therefore they justify the harshness of their words against their foes. “He who speaks evil of a brother and judges his brother, speaks evil of the law and judges the law.”

This is not an appeal for universalism. It’s a call for mercy. Do not judge your neighbor until you have come to his place. The Bible is clear: God is the just Judge, and the just Judge of the world will judge justly. Leave it to Him. We are not called to judge but to show mercy. To forgive. To treat others in the same manner we want God to treat us.

That’s not easy in the world in which we live. Our world is polarizing. It divides us. It encourages us to judge those who don’t agree with us. It fuels our suspicion and negativity toward others. And, in the midst of this, James asks us, “Who are you to judge another?”

In our world today, we have to fight against the inertia that pulls us toward judging others. There is only One who can judge, and He reserves that right for Himself. God looks upon the hearts and minds of people, and He knows where they’ve come from.

If we reflect the same judgment that our world renders on one another, then our faith doesn’t really mean much. Let’s strive for love and mercy because the just Judge is also merciful, even towards us.

Father, may we be merciful toward others, as You are. Amen.

Your ticket for the: Weekly Devotional: Who Are You To Judge?

Weekly Devotional: Who Are You To Judge?