Weekly Devotional: Doing the Father’s Will 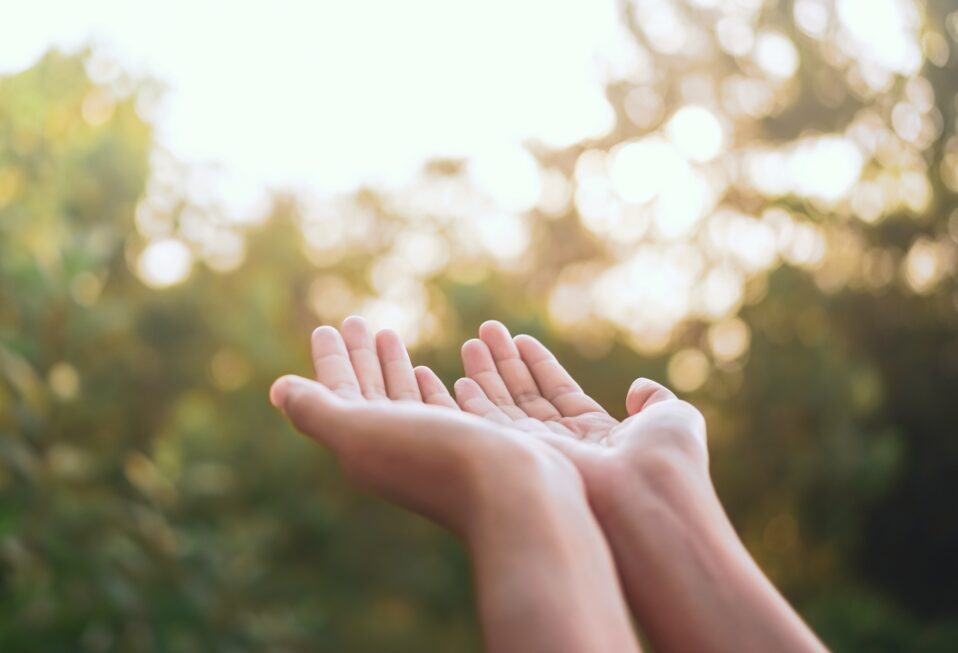 We’ve all heard the saying, the road to hell is paved with good intentions. Jesus told this parable to underscore a very important fact: doing God’s will is what matters most. Jesus, His brother James, and even Paul placed a premium on obedience to God’s will.

Too often within modern Christianity, we place importance on belief, by which we mean an inward psychological conviction. In fact, we often contrast faith against works, doing God’s will. This separation means that it will be harder for us to understand Jesus, because He placed preeminent importance on doing.

He compared those who hear His word to a man who built his house on a rock. To a woman that called out a blessing for Him, He reminded her that the one who is truly blessed is the one who hears the words of God and keeps them. He told His disciples that if they loved Him, they would obey Him. In fact, Jesus says little about faith and a lot about doing, obeying.

Within the Bible, faith would better be translated as faithfulness, steadfastness. Such a translation better captures the biblical meaning of the word, and it reflects the aspect of obedience inherent within the biblical idea of faith. It’s not so much about what we think, but what we do, that confesses our trust in God.

It wasn’t the son who said but did not do, but the one who did the will of his father, that Jesus praises to His listeners.

Today, pursue doing His will; be the son who did the will of his father.

Your ticket for the: Weekly Devotional: Doing the Father’s Will

Weekly Devotional: Doing the Father’s Will