Posted on December 7, 2020 By CBN Israel In Blog, Devotionals 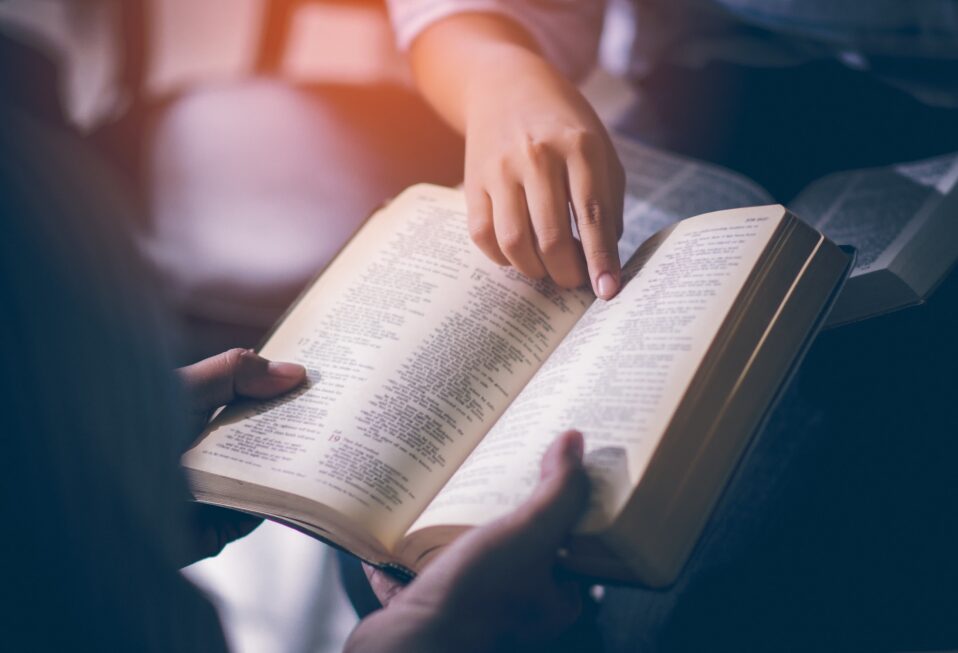 “Zechariah asked the angel, ‘How can I be sure of this? I am an old man and my wife is well along in years.’ The angel said to him, ‘I am Gabriel. I stand in the presence of God, and I have been sent to speak to you and to tell you this good news”’ (Luke 1:18-19 NIV).

Luke repeatedly speaks about the “proclamation of good news” within his Gospel and Acts. He uses the phrase “to proclaim good news” as opposed to the noun “gospel.” His language reflects a more Hebraic form of expression and goes back to biblical passages from Isaiah (40:9; 41:27; 52:7; and 61:1), which ancient Judaism understood as part of God’s promised redemption for His people.

When the angel Gabriel tells Zechariah, John’s father, that he came to announce good news to Zechariah (Luke 1:19), he doesn’t merely mean the birth of a son (although that was certainly tremendous news for the aged couple). Rather, Gabriel’s language hints at the role Zechariah’s son will play in God’s redemptive actions for His people (1:15-17). And Zechariah would have understood that.

The angels proclaimed to the shepherds, “Do not be afraid. I bring you good news that will cause great joy for all the people” (2:10 NIV). Their jubilant message to the shepherds—“Glory to God in the highest, and on earth peace, goodwill toward men!” (2:14 NKJV)—articulated the essence of the good news they proclaimed: God is fulfilling His promises to His people; the hope of redemption has come! And He does so and draws near through the birth of these babies.

The worldview of the Bible focuses primarily on the community and collective, as opposed to the individual as we do within Western society. The angelic proclamation to Zechariah and the shepherds announced God’s redemption for His people. It was not for a few. And the individual was not the center of God’s proclamation of good news; it was meant for all people.

We often personalize our faith: What does the Bible say to me? What has God done for me? And, at Christmas, what is God’s gift of salvation to me? If that is our primary focus, we miss the angelic proclamation—which was about God, His fulfillment of His promises to His people, and the hope of redemption for all the people.

Father, thank You for the fulfillment of Your good news by sending Jesus. May Your good news of hope and redemption be shown through our lives to the world, and may they know that it is Your good news for all people. Amen.

Your ticket for the: Weekly Devotional: The Proclamation of Good News